Why We Invested: Ubongo 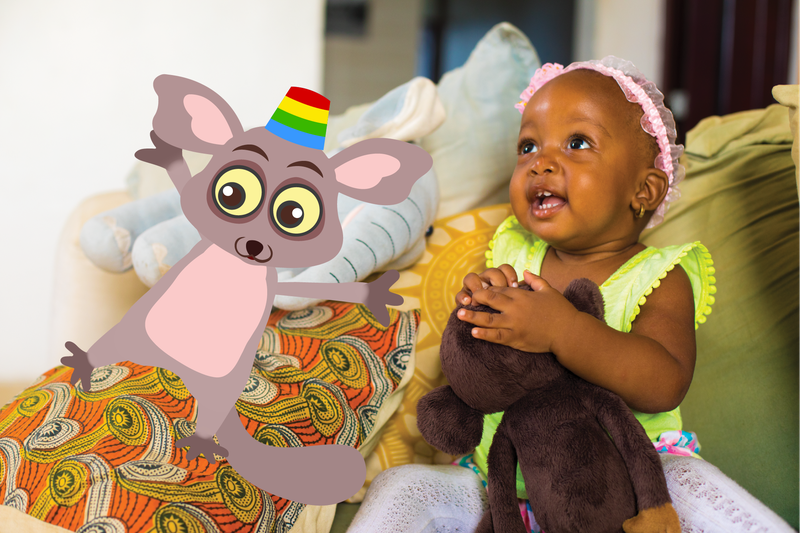 When Carina Ribeiro’s son Shai was 3 months old, her husband introduced the baby boy to “Akili and Me.” The Cape Verde native stumbled upon the African-based edutainment program when he was searching for ways to instill a love of African culture in his son. Thrilled as her husband was with his discovery, Carina was dubious. However, as days turned to months, she began noticing some amazing developments. “Because of ‘Akili and Me,’ my son’s first letters were A, E, I, O, U!” she marvels.

Now, as a bubbly and curious 27-month-old, her son recognizes most shapes, can count, recite the alphabet and name many animals — all in English — even though the major languages in Cape Verde are Portuguese and Creole. “My little man Shai is considered an intelligent man in our community!” says Carina proudly.

“Akili and Me” is the brainchild of Ubongo, an educational content platform for children ages 3-14. Each episode follows Akili — a curious 4-year-old girl living with her family at the foot of Mount Kilimanjaro — into Lala Land, a dream world where she and animal friends learn language, letters and numbers, picking up key emotional and social lessons along the way. Launched by media producer Nisha Ligon in 2013, the Tanzanian-based nonprofit aims to educate African children by leveraging technology common among most African families — radio, TV, mobile and paperback books — to deliver local language educational content. While its programs are available in seven languages, Ubongo primarily relies on something all small children understand: cartoons, music and fun.

Research indicates that early childhood education is vital for the development of cognitive, physical and social-emotional skills in children needed to thrive as adults. UNICEF estimates that more than 175 million children around the world are not enrolled in pre-primary education, missing a critical intervention point in their lives and further perpetuating the inequality gaps and intergenerational poverty cycles.

This vicious cycle is evident in Africa where an estimated 44% of 3- to 4-year-old children have low cognitive or social development; between 50% to 80% of second-graders cannot read a short sentence; and 40% of second-graders cannot calculate a one-digit addition problem. Without these fundamental skills, African students often miss out on future opportunities. For instance, under 9% of the population is enrolled or has a university degree. Meanwhile, the continent’s population is growing faster than anywhere in the world, with the birth of 2 billion children estimated by 2053.

While its programs are available in seven languages, Ubongo primarily relies on something all small children understand: cartoons, music and fun.

Ubongo starts by targeting children ages 3-6, who may not have access to a formal learning environment, with “Akili and Me.” By following the adventures of Akili and her group of friends, children (with the help of their caregivers) learn numeracy, pre-literacy, language skills, social/emotional learning and health. All programs are available in Kiswahili, English and Hausa, and will soon arrive in Kinyarwanda and Kikuyu.

By age 7, children graduate to Ubongo Kids. Also produced in Tanzania, this multiplatform program introduces increasingly advanced math, science, technology, engineering, life skills, and character development through the tales of Kibena, Kiduchu, Koba and Baraka as they use their brains to solve problems in Kokota village with the help of animals in the nearby forest. It’s also available in a wide array of languages, including Kiswahili, English, French, Kinyarwanda, Kikuyu (pilot), Luo (pilot) and Hausa (in production). 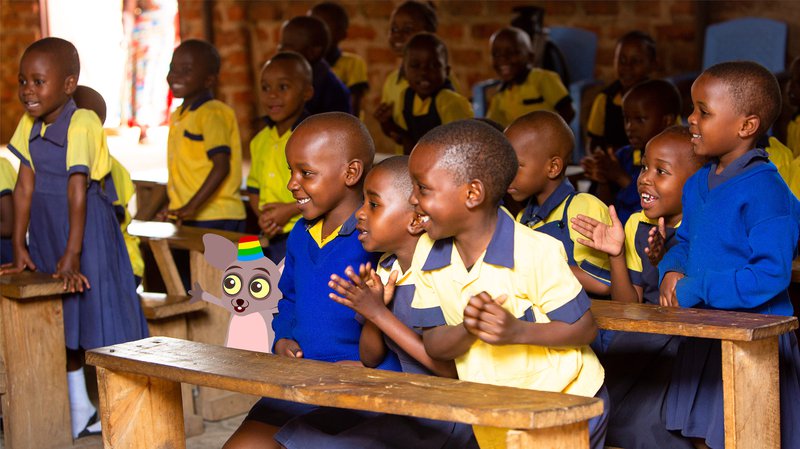 Children watch "Akili and Me" at a local African school

Ubongo has plenty of fans. Its content reaches up to 6.4 million households each week in East Africa and 16.8 million unique users monthly. Through their two brands, Ubongo distributes to free-to-air broadcasts in 11 countries, including Kenya, Rwanda and Uganda. And the shows’ positive messages seem to resonate with viewers. “My favorite character is Koba because he likes to learn and I can understand and learn through him,” explains one boy from Morogoro, Tanzania. Pointing out that his teacher must tackle nine subjects, he also appreciates what Ubongo Kids adds to what he learns in school. “When we watch Ubongo Kids, we get a much clearer idea of the lesson being taught,” he explains.

In fact, a study from the University of Maryland indicated that viewers of Ubongo have 12% higher cognitive development than control groups. Fans of the show also improved their drawing skills, shape knowledge, number recognition, counting and English skills. “I asked the class if anyone knew what decimals were,” says one teacher in Njeula. “One student said he learned about decimals through watching Ubongo Kids. He was even able to demonstrate how to do different operations using decimals on the board for the rest of the kids.”

At Imaginable Futures, we are deeply committed to unleashing human potential by igniting a lifelong love of learning at an early age. That’s why we have proudly supported Ubongo since 2015, as it strives to equip Africa's next generation with the educational foundation, critical skills and positive mindsets to improve their lives and contribute to their communities.

By 2025, Ubongo aims to connect with over 60 million kids. The organization will expand to free-to-air channels in new countries, such as DR Congo and Cote d’Ivoire, as well as increase its presence on YouTube and other mobile applications. Their overarching goal: Every child in Africa will be like baby Shai — a clever and curious “little man.”